Pursuit of American’s inheritance in Austria. 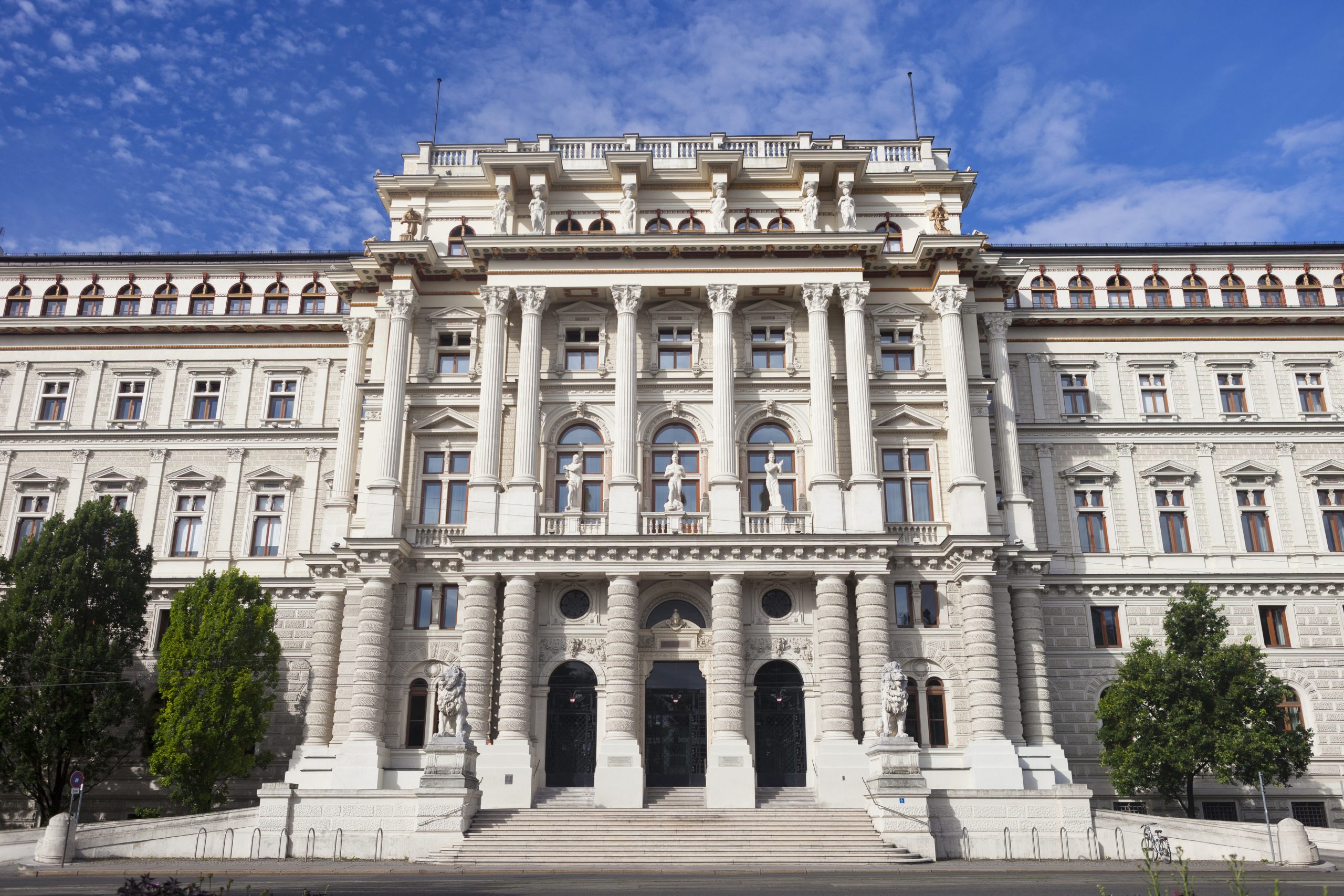 Jackson Law International was approached recently by an American national in order to pursue his inheritance in Austria.  Requests for help in inheritance matters in the three major German-speaking countries of Germany, Austria, and Switzerland have increased in recent years.  In this client’s case, the initial request  to assist with the issues surrounding the inheritance in Austria essentially came as “my relative died in Austria, I do not speak German, and I need help from an Austrian lawyer – can you help me?”

Individuals approach this law firm due to its strong connections to Europe, its German-speaking attorneys and personnel, and the need to work with someone in the United States who can bridge the gap with Europe. In this case, the client’s father had passed away near Vienna, Austria, and the son spoke little to no German, having grown up in the United States.  The client was concerned about hiring a foreign attorney with no ability to effectively oversee his work due to the language barrier in pursuit of his inheritance in Austria.  Thus, he turned to Jackson Law International.

Complicating this matter was that the elderly father’s will was written such that a younger woman (not related by blood or marriage) was set to inherit the full estate and the son was set to inherit nothing.  Despite this step, Austrian law arguably required that the son inherit what is known in Austria as a “Pflichtteil” – a statutory share – despite the father’s efforts to the contrary. Therefore, the matter was going to involve a contested will and, possibly, a bitter fight over the inheritance.

I contacted an Austrian attorney I have known for over 25 years, and retained him on behalf of our client to represent him in the Austrian probate matter.  After a thorough investigation of the matter, the Austrian attorney approached the attorney for the woman set to inherit under the decedent’s will.  The young woman’s attorney cited to Austrian law and even local governing U.S. law to support arguments as to why the son could not inherit even his statutorily mandated inheritance in Austria.  The counter-arguments turned on relevant U.S. state law particular to the unique facts of this case, Austrian law, and encompassed private international law, the “ordre public” or public policy doctrine.

Researching the issue at this end, Jackson Law International provided the Austrian attorney with state statutes and relevant case law to combat the arguments of the opposing attorney.  In presenting the arguments to opposing counsel, Jackson Law International and its Austrian co-counsel were able to achieve a settlement on behalf of its client, resolving the inheritance matter once and for all.

Jackson Law International’s strong European, and even world-wide, connections allow its attorneys to work with competent professionals to assist its clients with respect to legal challenges in any number of countries.  Should you require assistance outside of the United States, simply contact us to discuss your legal needs.