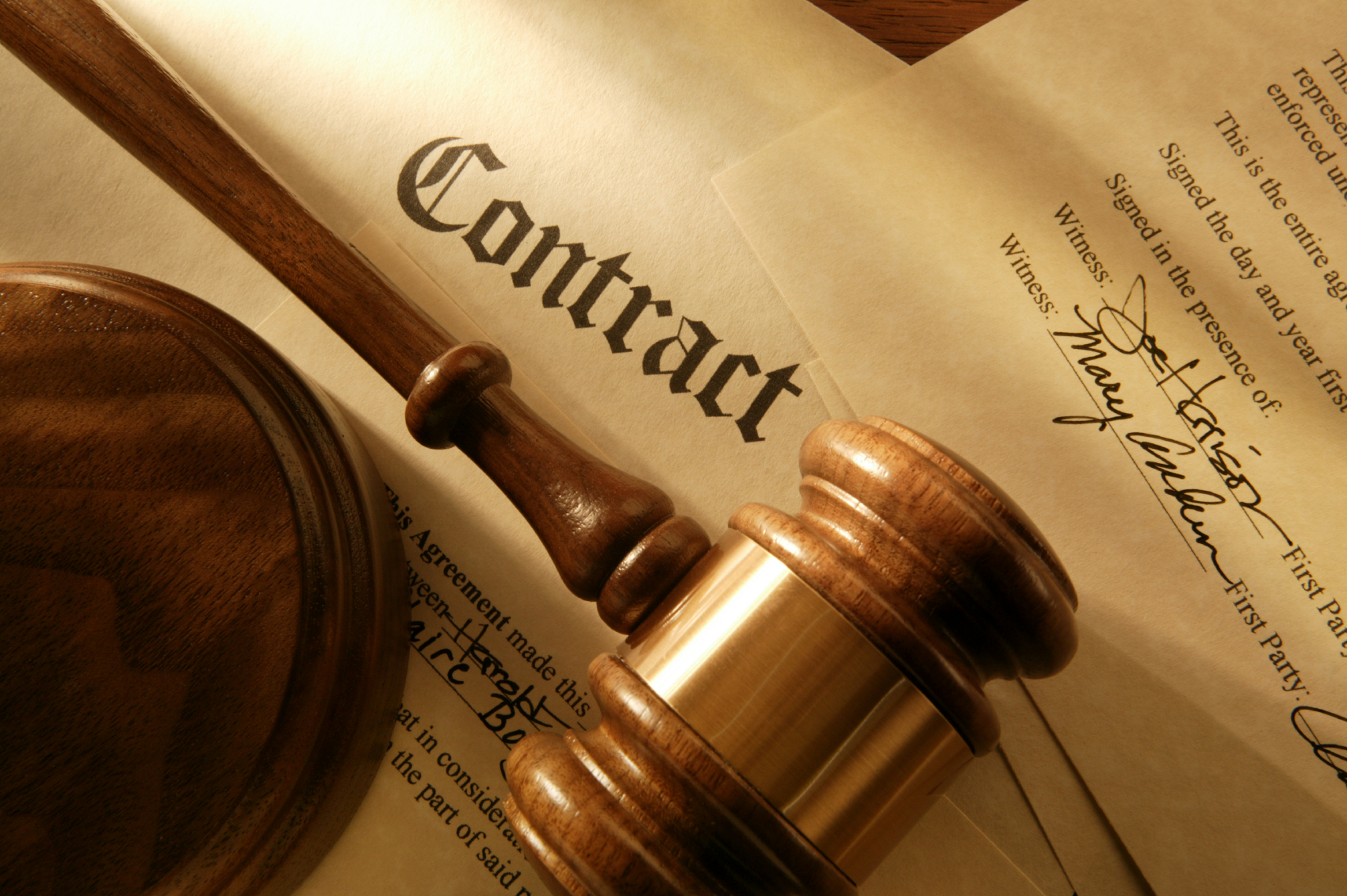 The attorneys of Jackson Law International are prepared to assist you internationally in a variety of actions involving a breach of contract.

What are breach of contract actions?

Such lawsuits come about in any number of ways.  At its core, though, a breach of contract action is one in which a binding agreement or bargained-for promise involving the performance of a service or provision of a product is not honored by one or more of the parties to the contract. Stating it even more simply, a breach occurs when one or more parties to the agreement fail to fulfill the stated responsibilities under the contract.

What is the remedy for a breach of contract action? And does it differ between the U.S. and Germany?

A breach of contract is a type of civil wrong for which the judicial remedy under the common law system of the United States and the civil law system of Germany is monetary damages. In addition, though, the U.S. legal system provides for an additional mechanism for those instances where the failure to perform cannot be adequately cured by monetary damages, in which case the court may resort to an equitable remedy.

U.S. courts achieve “equity” by fashioning a remedy in order to place the parties in as good a position as they would have occupied if the breach had not occurred, such as entering an injunction against specified conduct or compelling specific performance of conduct by the breaching party.

Why is an attorney important when dealing with a contractual matter?

Preferably, a party will have an attorney review a contract before signing the agreement. However, if that did not occur, a thorough review of the contract should be undertaken by an attorney before a party files a lawsuit against another or attempts to defend against a contractual breach action. Often, common-sense resolutions can be reached in cases in order to avoid lengthy and costly litigation.

Jackson Law International can help in the U.S. and in Germany!

The attorneys of Jackson Law International – whether in the United States or in Germany – will meet with you to discuss any claims or defenses you may have in a breach of contract action or the potential risk or damages that could arise in anticipation of a breach.

We encourage you to contact our firm to discuss your options regarding your matter.