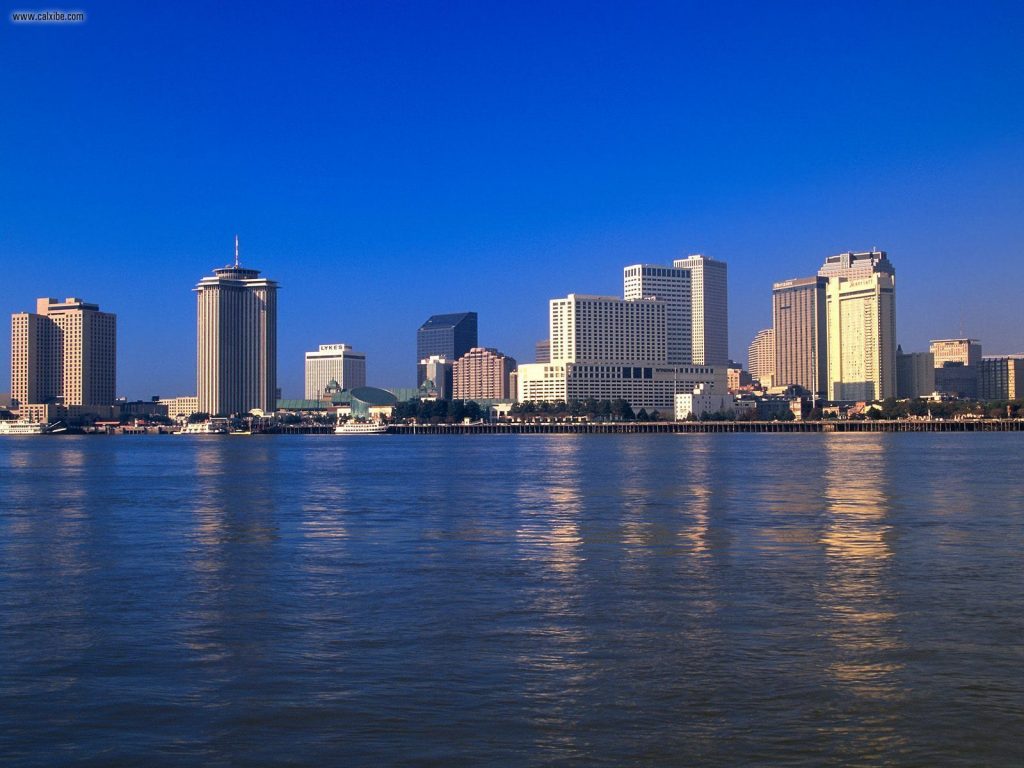 Jackson Law International is pleased to announce the expansion of the law firm through the opening of its New Orleans office in Louisiana.  The law firm’s existing international litigation division made New Orleans, a city rich in tradition and history and well known for its European roots, a logical choice.  Interestingly, Louisiana’s legal system is based upon civil law, which, unlike the common law found within the remaining Continental United States, is derived from French, German, and Spanish legal codes.

The firm’s office will be located in the central business district for the city of New Orleans.  The New Orleans office will handle domestic and international civil litigation matters, including commercial litigation, personal injury litigation, maritime law, employment discrimination, immigration law, and intellectual property law litigation.  The New Orleans office will be headed by shareholder James H. Daigle, Jr., who has been a member of the Louisiana Bar since 1996.  He is authorized to appear before all state courts within the State of Louisiana, as well as the United States District Courts for the Eastern, Middle, and Western Districts, and the United States Court of Appeals for the Fifth Circuit.