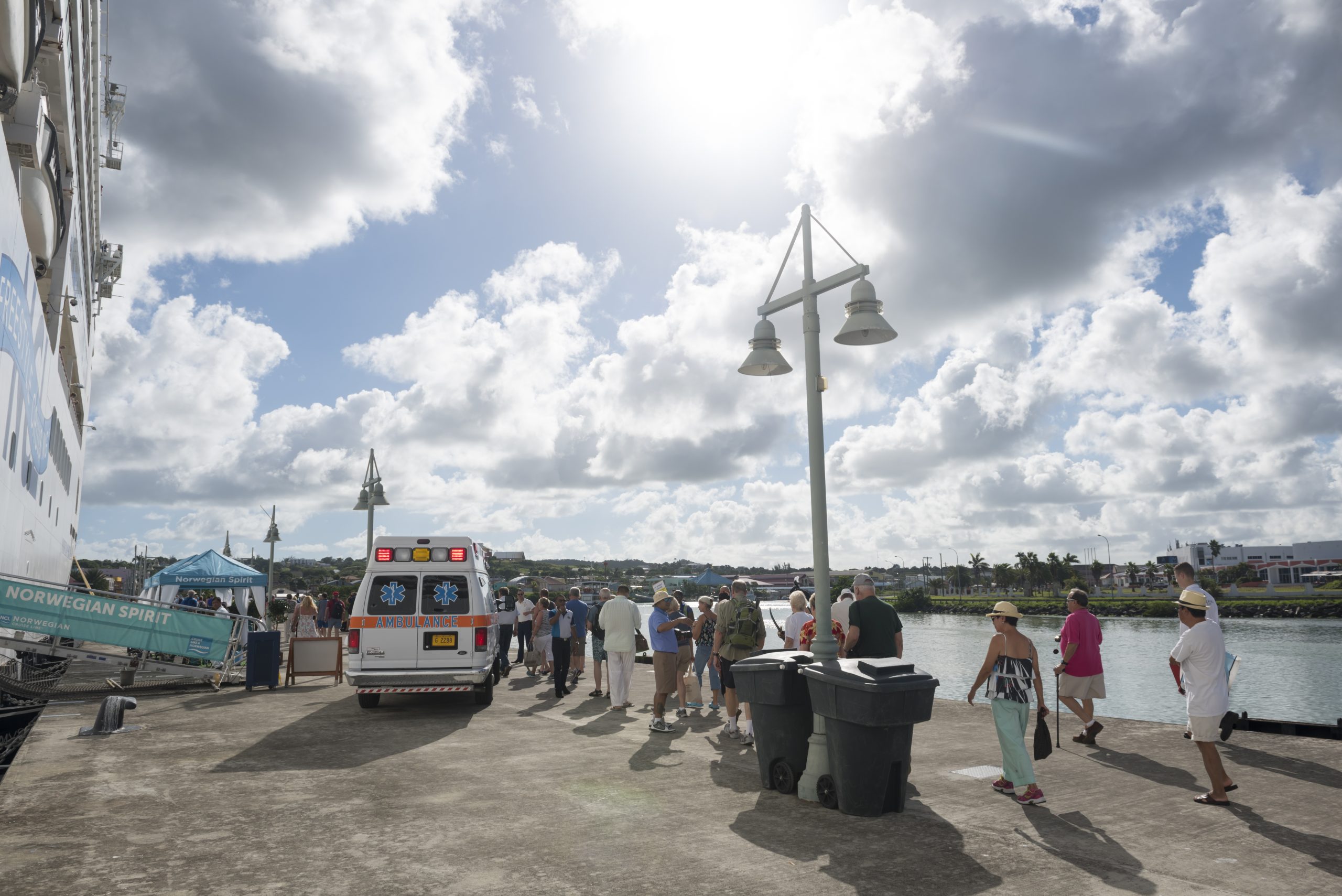 In the third post regarding options available to injured cruise ship passengers, I want to revisit the Athens Convention for the Carriage of Passengers and their Luggage by Sea, 1974. Specifically, there are new provisions to the Athens Convention, referred to as the “Protocol of 2002,” which will soon go into effect on April 23, 2014, and which could impact claims by injured cruise ship passengers.

Importantly, the United States has not “accepted,” or signed, this Protocol, just as it has not accepted the Athens Convention itself. As the law stands right now, for any cruise originating, visiting, or terminating in the United States, if the passenger ticket contains a provision seeking to have the Athens Convention apply, it is void. For U.S. and foreign national passengers on cruises that do not visit U.S. ports, the Athens Convention may still apply to them through its inclusion in their ticket. In such cases, the new Protocol would apply, as it has now been adopted by a sufficient number of nations required for it to go into effect.

The Protocol has new provisions concerning liability limits, time limits for filing suit, and changes to the liability standards – the burden of proof – that apply to claims by injured cruise ship passengers. It is possible that the United States could now choose to accept the Athens Convention, as amended by the Protocol, considering the changes that have been made, and that was at least part of the motivation for the proposed Protocol when it was drafted.

First, the Protocol will substantially increase the amount of monetary liability of cruise ship companies. Previously, the liability of the “carrier”, i.e. the corporation running the cruise ship, was limited to around $70,000. The Protocol removes that limitation, and requires that the carrier company now carry insurance covering each passenger of approximately $375,000 for claims by injured cruise ship passengers. This would also make possible an action against the insurance company itself for this amount.

Secondly, the Protocol changes the time limit for filing a claim by injured cruise ship passengers from the previous time period of two years under the Athens Convention of 1974 to three years. This comports with U.S. general maritime law, which also recognizes a three year time limitation.

Finally, the liability standards have been changed. The Athens Convention, as amended by the Protocol, will now apply a strict liability standard for passenger claims for injury arising out of “shipping incidents”. A shipping incident includes any incidents arising from operations of the vessel, such as shipwreck, capsizing, collision, or stranding of the vessel, but also including any incident due to a “defect” in the ship.

The original Athens Convention of 1974 was a fault based system, although the presumption of fault was on the “carrier” (“the vessel owner/operator”). The owner/operator could show that it was not at fault and thereby not be liable.  Under the new Protocol, a defect in the vessel essentially results in the strict liability of the cruise ship owner/operator. This means the injured cruise ship passenger need only prove that the incident occurred and that damages resulted. The only exception is when the vessel owner/operator can prove the incident was caused intentionally by a third-party. This language does not allow the cruise ship company, however, to avoid liability by proving the mere negligence of a third party.

Do passengers now have a “warranty of seaworthiness” under the Athens Convention, beginning in April, 2014? The imposition of liability without fault by the new Protocol for any defects of the vessel essentially amounts to the creation of an unseaworthiness claim for injured cruise ship passengers. Unseaworthiness is a term used in the general maritime law to describe a condition of the vessel which makes the ship owner liable regardless of fault for defects on the vessel, even those of which it had no knowledge or relative to which it was not at fault. General maritime law only requires this warranty be given to members of the crew of the vessel. However, the new Protocol essentially extends this warranty of seaworthiness to passengers.