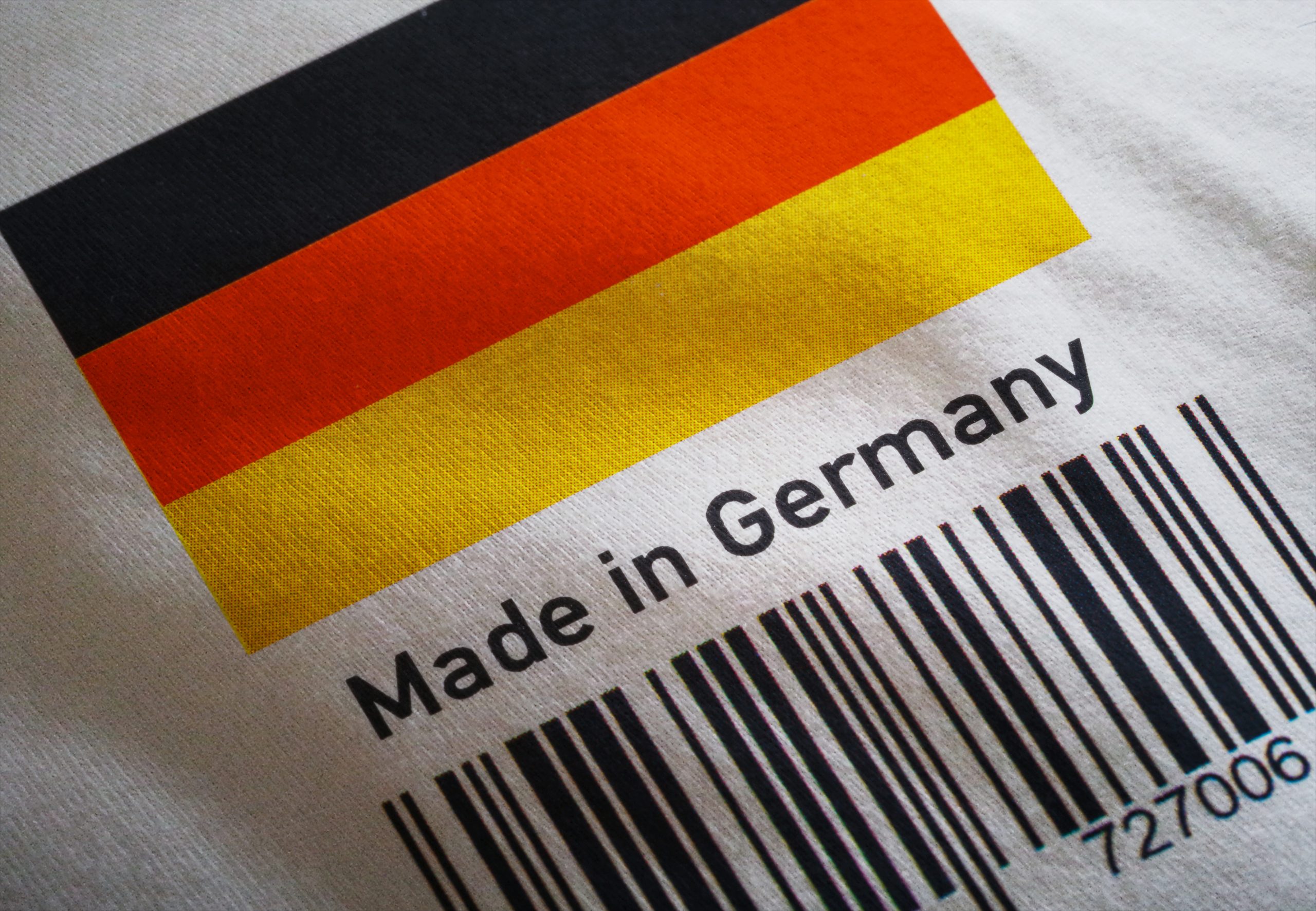 Jackson Law International recently resolved a legal matter over a failure to pay a German company in a multi-million-dollar business deal (the specific details must remain vague in light of a confidentiality provision within the settlement agreement).

Businesses more and more routinely enter into contractual agreements with business partners across international borders.  When a dispute arises and a lawsuit must be considered, the first legal questions that typically arise are (1) in which country shall the lawsuit be brought and (2) under what country’s laws will the contractual relationship be interpreted.  German-speaking businesses headquartered in Germany, Switzerland, and Austria recognize that by turning to the attorneys of Jackson Law International they find not only experienced but also native-German-speaking attorneys and legal staff to assist them with respect to their legal dispute.  Conversely, U.S. businesses, in dealing with their counterparts in Europe, similarly recognize the value in relying upon Jackson Law International, as it allows them to employ an experienced legal team that is well versed in the European mindset.

Jackson Law International was retained by a German manufacturing firm that specializes in the manufacture of highly technical equipment.  Manufacturing continues to represent a significant share of Germany’s economy. Jackson Law International was initially retained to negotiate a resolution due the U.S. company’s failure to make its installment payments.  The German corporate officers flew to the United States, and we met with representatives of the U.S. company in order to reach a resolution.  All were pleased when a resolution was reached after a full day of negotiations, and the agreement represented full payment of monies owed and created a specific time-table for doing so.

Unfortunately, over time, the U.S. company failed to honor all of its obligations, and a lawsuit was brought in California by Jackson Law International’s Los Angeles office on behalf of its German client to pursue the full remaining amount due on the contract of sale.  The attorneys of Jackson Law International were able to effectively negotiate with counsel for the U.S. company to reach a swift resolution to the dispute.

The attorneys of Jackson Law International take great pride in assisting small and large companies, whether domestic or international, in their litigation needs.   Resolution such as the one involving the failure to pay a German company and the ensuing lawsuit is but one example of how this law firm can assist you in your legal needs.  Our firm is dedicated to providing an in-depth evaluation of your matter and discussing with you your potential claims or defenses. Jackson Law International looks forward to the opportunity of serving you.