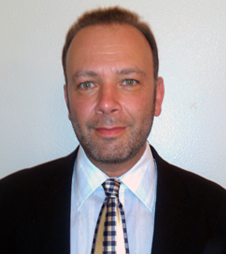 Mr. Markman was born and grew up in Baku in the Soviet Republic of Azerbaijan, and is a native Russian speaker. He came to the state of California in 1991 at the age of 22, just two years short of graduating from the local medical School in Baku.  Soon after his immigration, he chose to pursue a career as an attorney, and in 1993 was admitted to Tulane Law School.  Upon graduation, he returned to California and has been living and working in San Diego ever since.  Mr. Markman is licensed to practice law in California and admitted before various courts of Federal jurisdiction.