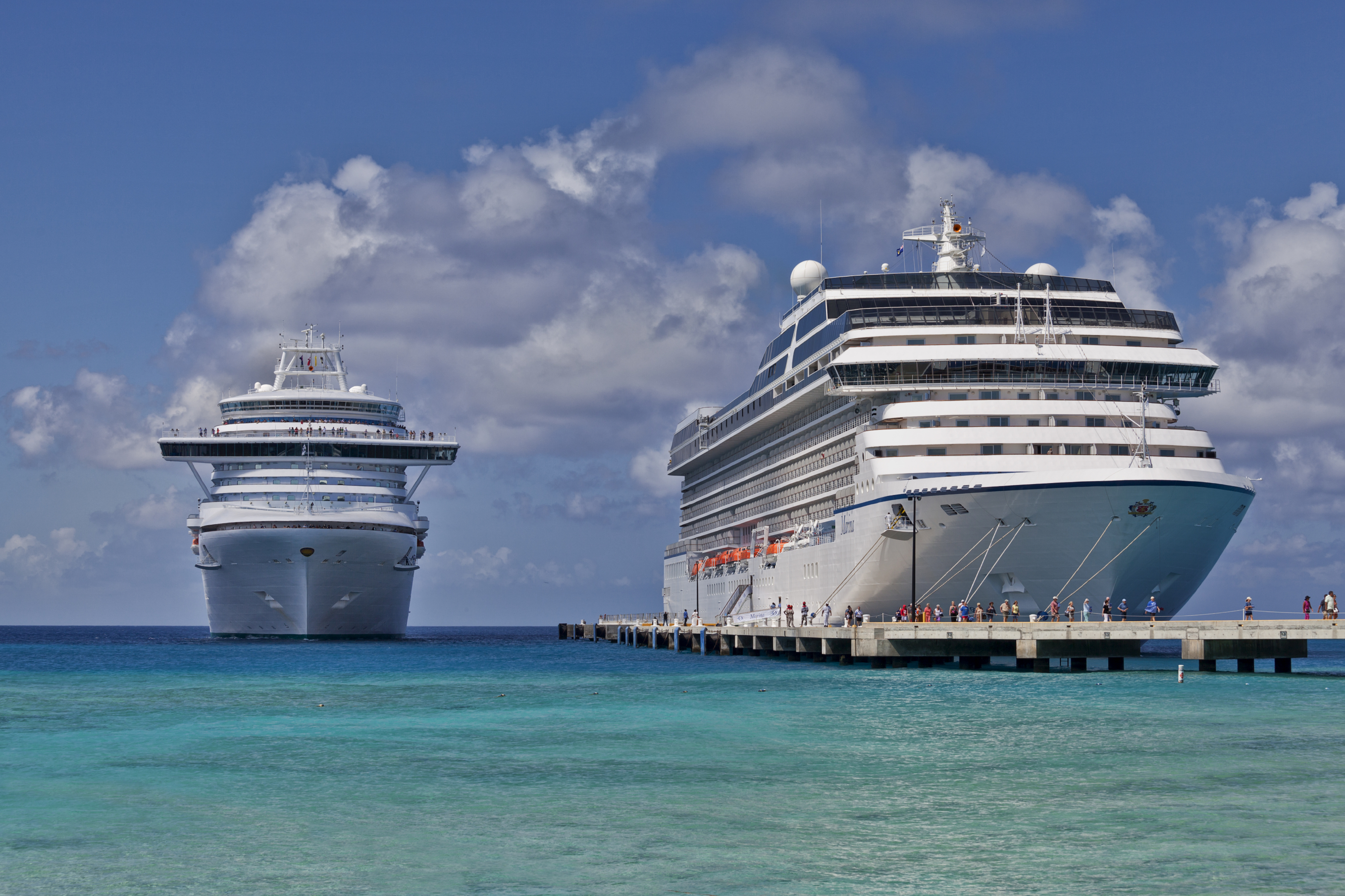 It is important for a cruise ship passenger to know the terms of this contract (i.e. the ticket) because these terms control the conditions under which you are traveling, which frequently include any or all of the following:

Whether United States general maritime law applies or whether the Athens Convention governs your claim may make a significant difference to your potential damages. The cruise ship company’s total maximum liability under the Athens Convention, as it now stands, is approximately $70,000 (although it fluctuates slightly due to exchange rates). This limit applies even if you may have suffered substantial injuries or losses. Under the United States general maritime law, a cruise ship company ordinarily would owe all persons on the ship a duty to exercise reasonable care for their safety and to warn against any dangers that they know of or should know of. If these duties are violated, the company is responsible for the consequences. However, note that United States courts will still consider the passenger ticket to be a contract, and it may still contain some of the other limitations listed above, which may still apply, such as the selection of a forum where your claims must be filed.

Therefore, the best advice is still to read your ticket and know what terms and provisions you have agreed to by boarding the vessel for the cruise. Sometimes, when you need to bring a claim for something that occurred on the cruise, certain limitations, such as a requirement in the ticket to give the carrier written notice within a short amount of time, may have already expired before you have even seen a lawyer about a claim. You need to be aware of terms like this or your lawyer will have a very difficult time with your case.

Often, a cruise ship passenger will go on a cruise without having received or printed the full hard copy of their ticket, having booked their cruise through an agent or reserved it online. On other occasions, the ticket is received immediately before the cruise, and the cruise ship passenger does not have a chance to review it. For the vast majority of cruise ship passengers, the cruise will simply be an enjoyable vacation; however, when something does go wrong you will want to know what to do next and how to protect your rights. Should you find yourself in these circumstances, please feel free to contact us for advice.