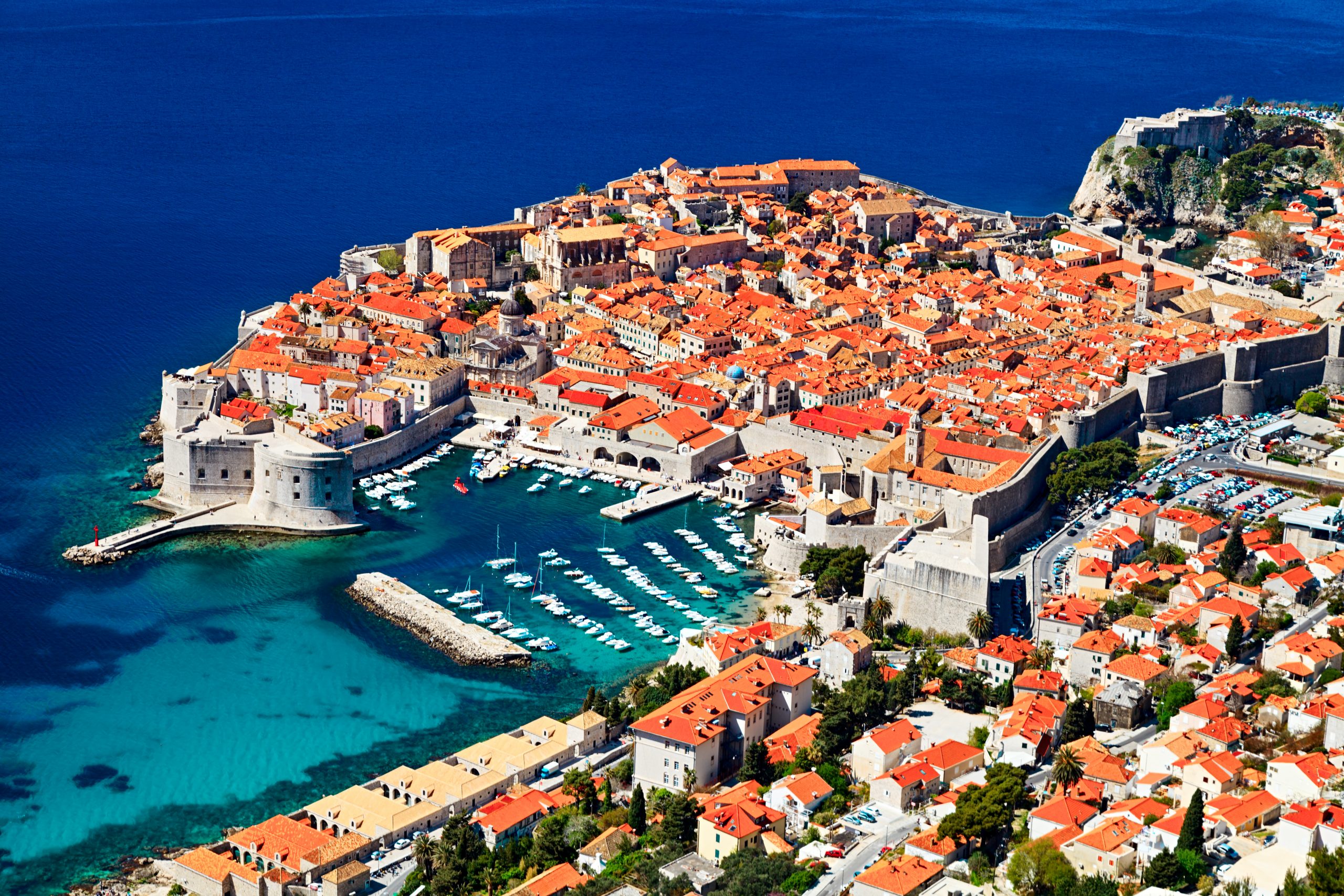 In September of 2012, shareholders of Jackson Law International, Michael R. Jackson and Bonnie J. Jackson, attended the Annual Meeting of the Europӓische Anwaltskooperation (EAK) or, translated, the European Attorneys’ Cooperative in Croatia.

The EAK is a “europӓische wirtschaftliche Interessenvereinigung” (EWIV) or European Economic Interest Grouping (EEIG), which is a legal entity created under European Community Council Regulations designed to facilitate the otherwise independent activities of its members in different countries.  In the case of the EAK, the cooperation is among independent attorneys in different countries – primarily those within Europe – and this cooperative represents an international network of attorneys able to provide legal advice to clients in their respective jurisdictions.  For the client in one country seeking to locate an experienced attorney in another country for a particular area of the law, the EAK’s network facilitates such a search.

Member attorneys of the EAK are located in the following countries:

The 2012 EAK Annual Meeting was held in Dubrovnik, Croatia. Dubrovnik is a city located in the southern portion of Croatia on the Adriatic Sea. Dubrovnik played a central role in the development of the Croatian language and its literature.  Numerous famous Croatian poets, artists, scholars, mathematicians, and physicists called Dubrovnik their home.  In modern times, Dubrovnik may still be called a cultural center of Croatia.  For centuries, Dubrovnik was an independent city-state that carried out trade with large portions of southern Europe and the Mediterranean countries.  The motto “Libertas” – freedom – remains associated with Dubrovnik. This fascinating city is, therefore, well-suited for a judicial convention.

The 2013 Annual Meeting brought together the member attorneys from throughout Europe, Australia, and the United States. I am honored to be one of only two attorneys in the entire United States who is a member of this fine organization.  Membership in the Europӓische Anwaltskooperation requires a unanimous vote, i.e., no veto.

Last year’s EAK Annual Meeting was in Linz, Austria.  In 2013, the meeting will be in Barcelona, Spain.